Will you contribute to ordering one of the one million printers expected to be sold in 2020, adding to the already 3 million existing machines worldwide? Or maybe you already have chipped into this multi-billion-dollar industry which is expected to grow $35.6 billion by the year 2024. Regardless, the significant impact 3D printing has will continue to progress and improve in years to come.

How It All Started

The first patent for a 3D Printing technology was for stereolithography (also known as SLA) and it was granted to inventor Charles Hull on March 11, 1986. Interestingly, Charles Hull was not the first person with the idea. About six years earlier, Japanese lawyer Hideo Kodama filed a patent for a Rapid Prototyping technology. Due to missing the mark on filing all patent requirements, his patent was later rejected.  After Charles Hull patent was officially published, he founded the company 3D Systems Corporation – which is now one of the largest producers of 3D printers. 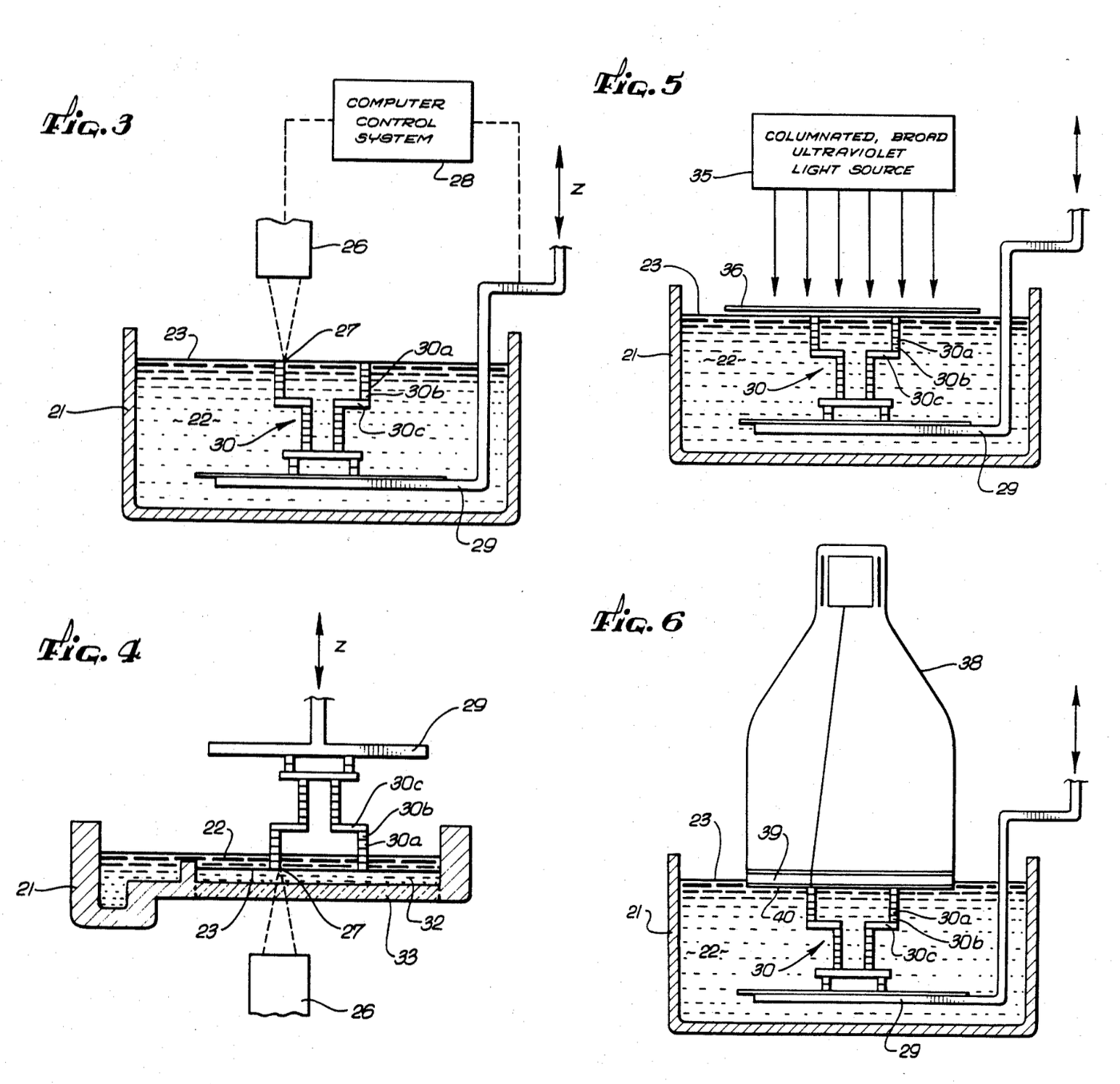 By the early 1990s, the first 3D printer had officially been built. Though, like any new technology, there are always flaws that need to be worked out. Parts that were complex and intricate would warp as they hardened, and these machines were pretty significant in price. Industries who had the money to afford these machines benefited with fast, accurate results of products and designs while remaining cost-efficient while producing these products compared to traditional manufacturing methods.  Flaws aside, there was undoubtedly great potential.

It wasn’t until 1999 that 3D printing started catching the public eye.  The Scientists at Wake Forest Institute for Regenerative Medicine were able to create scaffolds of the bladder via 3D printing and coat them with the cells of humans who would need to receive the surgery. This new tissue was then successfully implanted into the patients. The real kicker? The patient’s body’s immune system did not reject the tissue making this a groundbreaking advancement.

As we progress into the 2000s, we would begin to see more and more positive development in the medical industry. Scientists successfully were able to create a functional miniature kidney, a prosthetic leg, and bio-printed blood vessels using real human cells.

In 2005, the popularity of 3D printing continued to grow, as did curiosity among open source. A challenging but aspiring open-source project led by Dr. Adrian Bowyer had one fascinating initiative, a 3D printer that had the capability of printing itself  – or at least print its own parts. Fast forward three years later to 2008 and the Reprap (The Replication Rapid-Prototyper Project) Darwin 3D printer was developed. This fueled interest among the general public as people began to realize they had the power to turn their ideas into tangible objects. A year later the website ‘Kickstarter’ also took off. Kickstarter is geared toward funding creative projects, many of which involve 3D printing.

By the mid-2000s, the very first SLS machines had become commercially viable, as well as the ability to print in various materials. For the engineering industry this was the motherlode as there was now several options in material for parts production.

At the end of the decade, MakerBot made its appearance with a DIY 3D printer. This allowed people to build their own machines while learning about the technology. It was now easier than ever to acquire your very own 3D printer.

Just in a matter of 34 years, we have seen 3D printing evolve into arguably one of the greatest technologies in present day. It is crossing the boundary from niche prototyping to a practical manufacturing solution. The price is more affordable, the technology has been refined to a user-friendly format, and new free software makes it easy to design 3D models. From cars, houses, bridges, even food, 3D printing has proven its effectiveness and isn’t going away anytime soon. With more and more people able to get their hands on one, we will continue to see new innovations and outcomes from this robust technology.

Creativity | Unfiltered: How to Fly a Horse

Creativity|Unfiltered: Can I borrow your charger for 90 seconds?