Have you ever watched a raindrop hit a puddle in slow motion? Or maybe even seen videos of astronauts playing with water on the International Space Station?

Liquids tend to hold together in the absence of another option or an outside force. Watching water in zero-G makes that point abundantly clear. That’s because of the magnetically attractive forces between molecules in the liquid – a property called “cohesion”. The molecules in the liquid orient themselves so that their positively charged points are aligned to another’s negatively charged points and vice versa. Molecules at the surface have free charges from unsatisfied bonds that are attracted to a balancing opposing charge too. Unless influenced by an outside force, like gravity, for instance, the molecules will reorient until the liquid settles into the lowest energy state – a sphere. This is the principle behind the video above.

Gravity is an outside force that pulls at liquids and causes them to smooth out into the lowest energy state, which is usually a flat surface with the volume of the container below it fully filled in. The top surface isn’t perfectly flat though. At the edges of the container, the liquid will look like it bends upward a bit. This is because of the magnetically attractive forces between the water molecules and the molecules comprising the container. The attractive forces here can be greater than the force of gravity on the mass of water sticking above the surface. 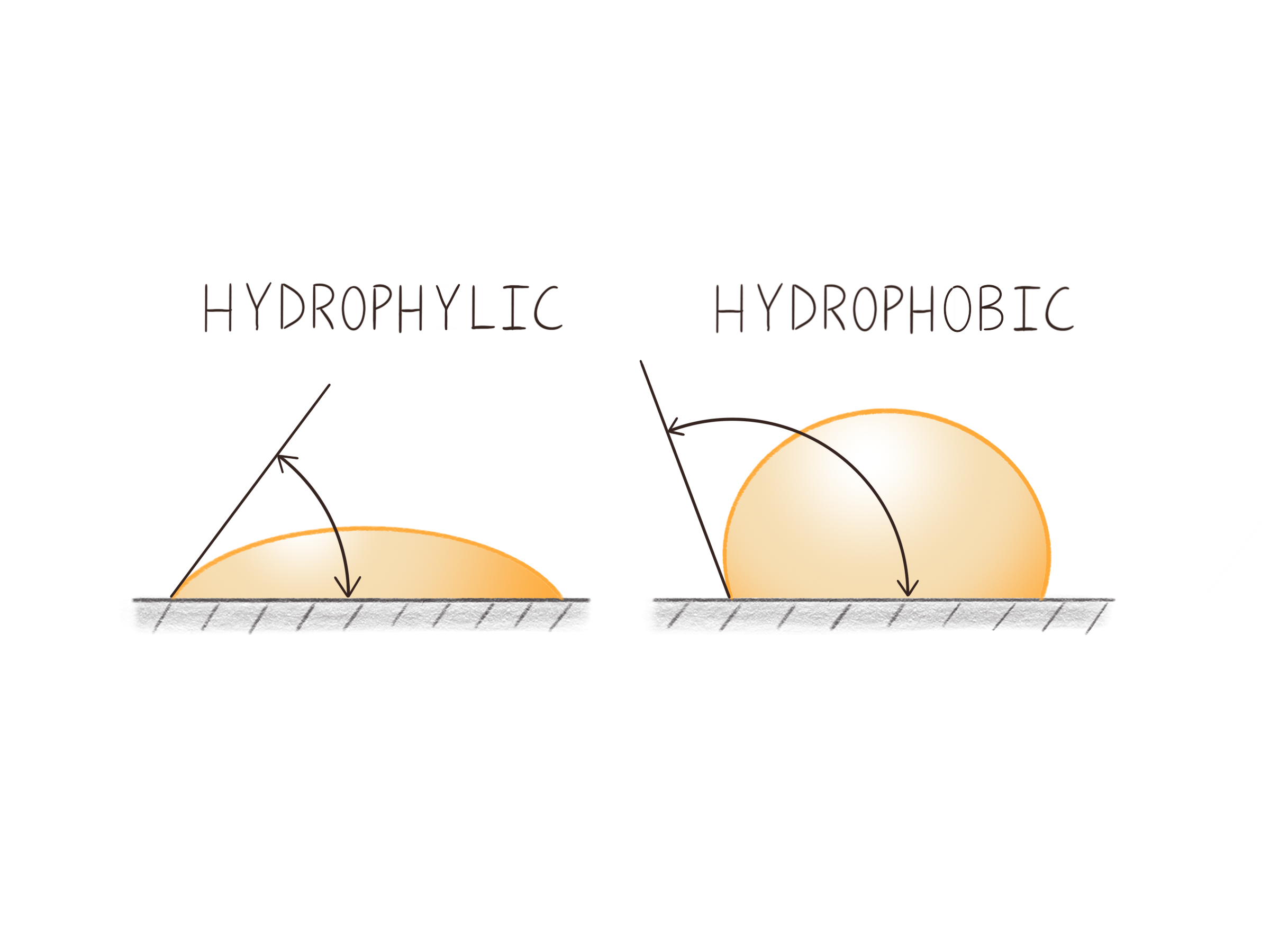 Superhydrophobic surfaces take advantage of these properties to prevent water from clinging to the surface. This is done through two main mechanisms:

1. The material (molecules, atoms) at the surface is comprised of a structure that has a net neutral charge. Positive and negative points are weakly charged and are packed very closely together so that they are not favorably attractive to either positive or negative outside charges. This means they have very low surface energy. A low amount of open bonds, low magnetic charge = low surface energy.

2. The microscopic shape of the surface limits the amount of solid material area for water molecules to magnetically attract to rather than favor cohesion – just sticking to its own molecules.

As you can imagine, we’re talking about really weak forces between really tiny things. Superhydrophobic surfaces work at nearly a molecular scale. In an industry where these are purposely created, surfaces are usually treated with a spray or coating to provide the desired properties through a unique chemical structure that is on top of the base material. In some cases where the base material offers a low enough surface energy to begin with, the sub-micron scale contour of the surface can be altered with a chemical treatment or specialized laser etching to give the shape that encourages cohesion rather than adhesion.

These types of surfaces exist in nature. The leaves of a lotus plant, rose petals, insect wings and others show these sorts of superhydrophobic properties. Looking closely at their structures shows that the geometry and materials differ from one another, but all hold onto the same two fundamental mechanisms. In some cases, creatures have superoleophobic (resists oil), or superomniphobic (resists all liquids) properties. These can be even more challenging to produce as water molecules are strongly polarized which results in strong cohesion. Oils and other similar liquids tend to have lower cohesion, lower surface tension. 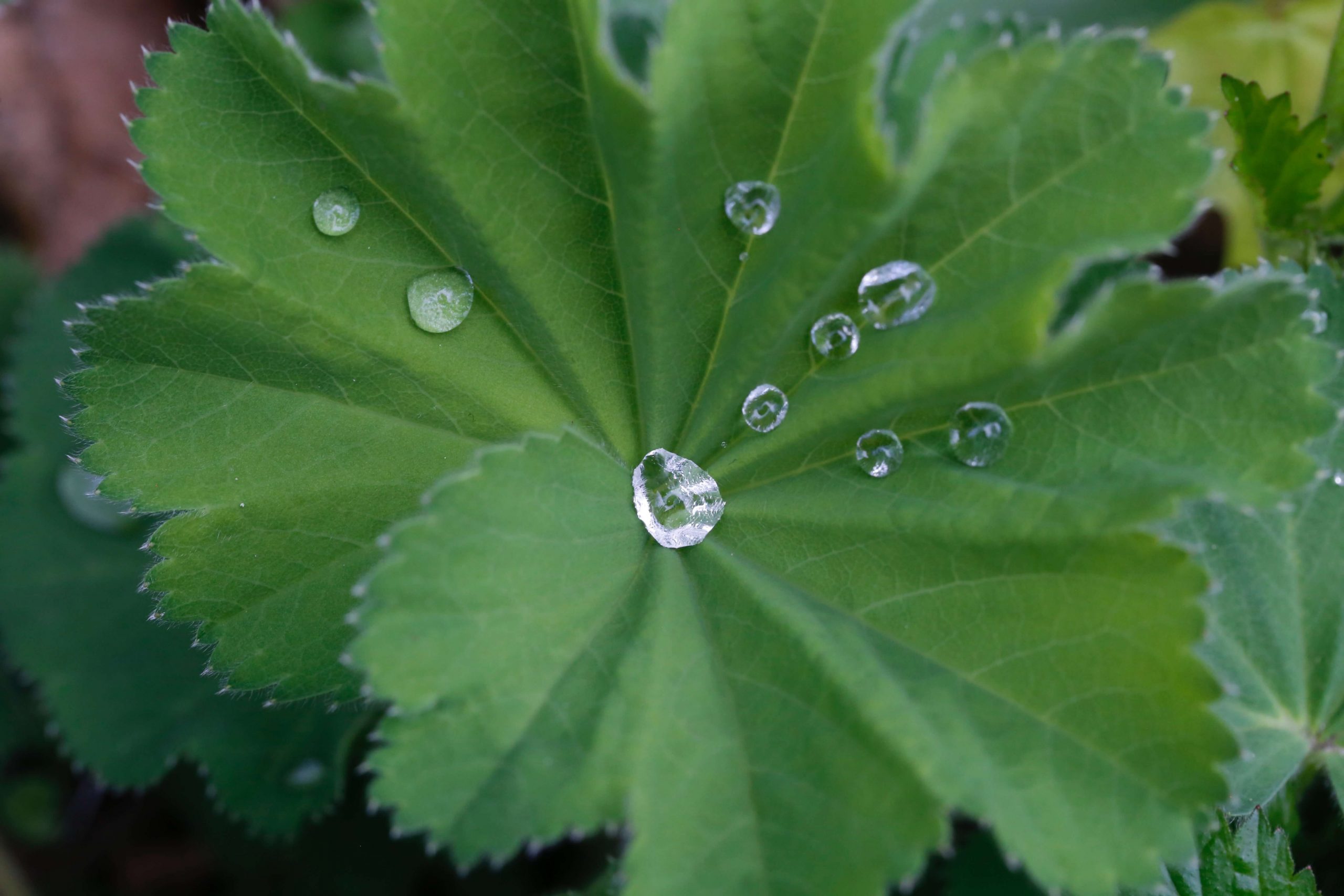 Photo by Georg Eiermann on Unsplash

Nature has another edge on current material science: She can rebuild herself.

The key to these structures is their small size, but that also makes them a liability. They’re delicate. Just rubbing a leaf between your fingers or wiping down an industrial superhydrophobic treated surface can destroy those tiny contours that resist water droplets from clinging. The lotus will regrow the structures in a short time, though the synthetic coating will need to be reapplied in the industry. This is currently a large weakness in such coatings. These properties are excellent for a wide range of uses in automotive, home use, and material handling situations just to name a few. Most of these same cases involve some sort of unavoidable abrasion or cleaning that destroys the coveted properties.

Where it does work well though, is on difficult to reach surfaces that can benefit from water resistance and cleanliness. Packaged electronics are a common example. Printed circuit boards that are otherwise easily damaged by moisture can be coated with industrial superhydrophobic coatings to the point that they continue to function continually over time even in full submersion in water. Also, architectural materials – especially those on high rise towers – are fantastic when treated with these coatings. Dust particles may still settle on the surfaces, but raindrops tend to pick them up and pull them along as they bounce and roll off to the ground. Concrete block products have been treated with these types of compounds for decades. 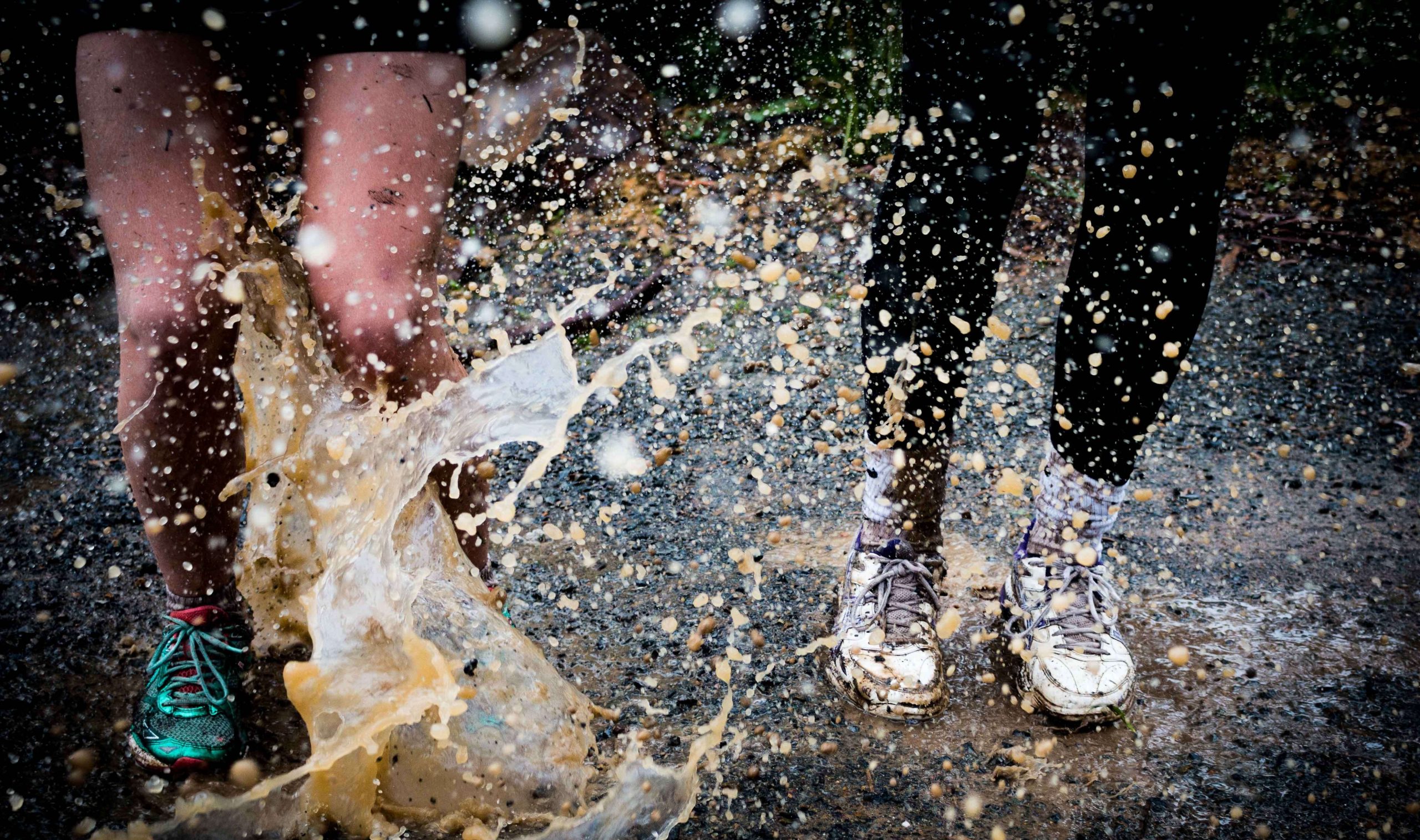 Photo by Josh Calabrese on Unsplash

In-home and industrial uses where short-term properties are greatly beneficial and the cost of reapplication isn’t prohibitive, several easy spray-on products are available. You can use these at home for coating your toilet brush, your kid’s nice new white shoes, motors, parts of painting tools or other tools. Many of these can be found in your local big box hardware stores. In commercial and industrial applications – whether for your internal processes or services you provide – think about how superhydrophobic coatings could prevent damage and save you time and money.