Imagine a cell phone battery that:

Tempted to click the “UPGRADE NOW” button? Me too, but we can’t. Not quite yet anyways, but as the great philosopher Bob Dylan once waxed “The times, they are a changin’.”

We need batteries to weigh less, charge faster and not burst into flames. For a long time, we’ve just had lawyers and clever marketers making advances in this realm.

Well right around the corner, we have something called Graphene Batteries. Just less than 10 years ago, a Nobel Prize in Physics was awarded for the discovery of this substance called “graphene”. Graphene sounds like graphite – or pencil lead. Sensibly so, because it’s made of the same core stuff. Graphene is a single-atom thick layer of carbon atoms closely linked in a hexagonal 2D sheet. Once formed, this stuff is so strong, you couldn’t pierce through it with anything less than about 5 tons crushing down on a point the size of a pencil tip. It’s hundreds of times stronger than steel and harder than diamonds. It’s the hardest substance known to man when you try to break through a sheet of it, yet still can stretch like rubber up to 25% of its length. 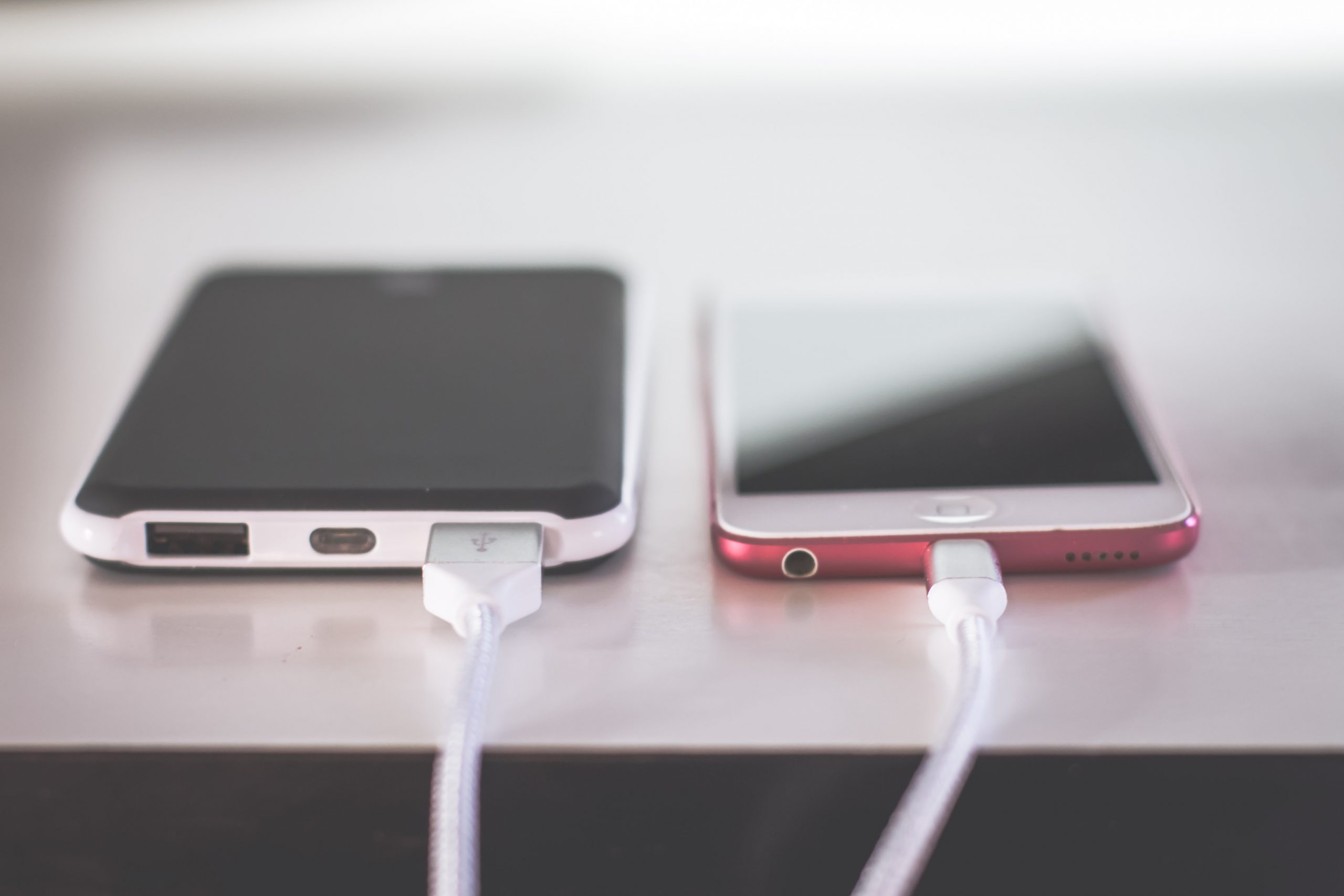 Photo by Steve Johnson on Unsplash

There’s a lot more about graphene that could help you on Trivia Night at your local sports pub, but we’re interested in what this stuff can do for batteries. See, this stuff is also millions of times more conductive and efficient than copper when it comes to electricity. Being so thin, strong, and conductive allows batteries to be built of this stuff more like a supercapacitor.

In typical chemical batteries, energy is stored in a bath of chemical ions that shimmy between the positive and negative poles. When you charge one of these batteries, it’s like grandpa puts a positive ion into his fanny pack on the (+) side, granny slips a negative ion into her purse on the (-) side, then they shimmy on toward the middle dance floor where they can do a little waltz. Then you use the battery, Nurse Faraday shouts from the side that they need to come in for pudding time and grams & gramps shimmy on back to their sides. It’s a slow process, but it works.

Graphene batteries don’t need the separate ions to travel great lengths between the two sides. They’re more like vast arrays of tightly connected bungee cords. Need some power out? PING! A cord snaps from one side to the other and the energy is transferred. It’s the same case charging and discharging, so we get the benefits both ways.

This technology is closer and closer to becoming a reality in our daily lives. Governments have dumped billions into development and we’re already seeing some hybrid technology products hitting the market that take advantage of some of this. Keep an eye out for how this can change the game for products in your industry.