Brushing up on our Golf Game.

The founders of SGM Industries came from careers in the golf course maintenance and agricultural equipment industries, and after retirement had discovered a need for a better way to groom and maintain putting greens. Golf course superintendents are among the world’s most detail-oriented groundskeepers, so when it came time to introduce a new grooming method to them, it had to be perfect. SGM brought their plan to CDN and together we developed the TB220 Turf Brush.

The new TB220 Turf Brush is able to work topdressing into the canopy, fill aerification holes with sand, and stand up the grass blades prior to mowing, all in one pass.  Prior to the Turf Brush, each of the grooming steps was done manually at many golf courses. The TB220 resulted in a significant savings in labor costs and far less down time so the greens could be groomed during play.

In addition to completing the design and testing of the TB220 Turf Brush, CDN manufactures most of the components, then assembles, warehouses, and direct-ships them around the world to SGM’s customers. 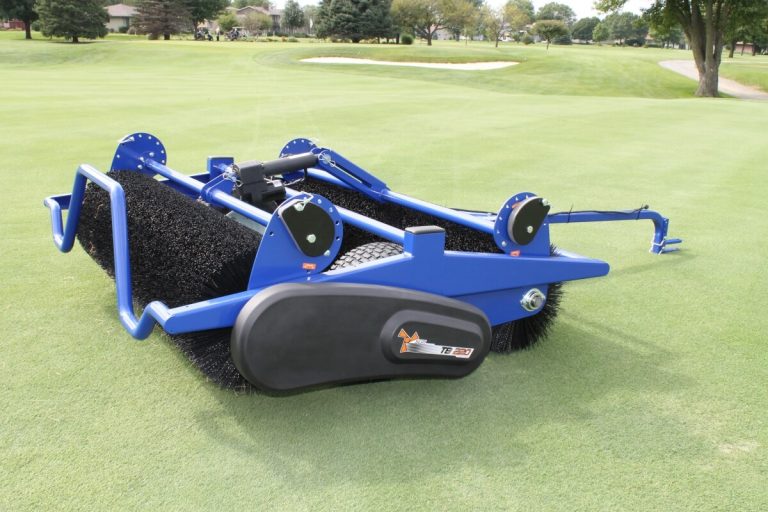 "CDN has been with us since we started development of the Turf Brush in 2009, and provides the engineering, prototyping, manufacturing, quality control, warehousing, packaging and shipping services for our product, as well as keeping tabs on any warranty and service issues, and producing our brochures and manuals. We have thoroughly enjoyed the friendly, yet very professional relationship that the entire staff at CDN has maintained with us over the years. CDN has undoubtedly been a major influence on the continued success of our company!" 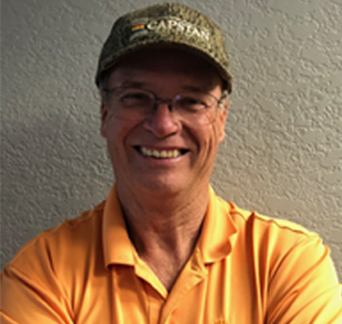