Most fluids we encounter on a daily basis are what are considered Newtonian Fluids. This basically means that they move and flow the same regardless of what is done to them. In Non-Newtonian fluids, however, the viscosity or “thickness” of the liquid changes when it is stressed. This means that when they’re shaken or stirred, the liquid becomes either “thinner” and flows more freely, or “thicker” and resists movement. Perhaps James Bond had a legitimate reason behind his famous martini? 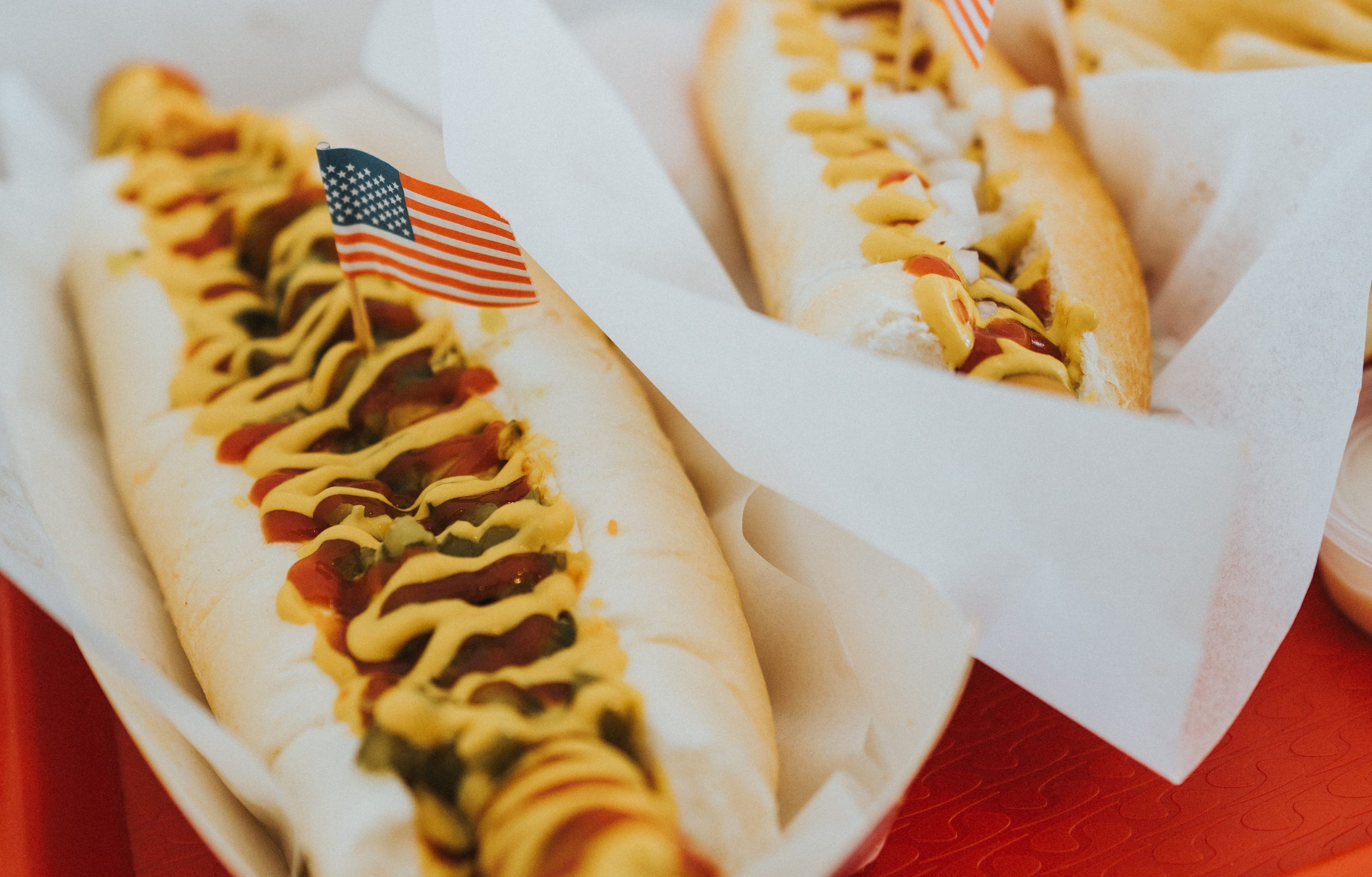 Photo by Jay Wennington on Unsplash

They flow better when they’re agitated. Dilatants are less common, but again you’ve likely encountered one – silly putty! It’s one of the most familiar dilatants. Do you remember kneading and spreading it out on a table? How about holding a piece up high and letting it slowly drip down to the table like slime? How about rolling it into a sphere and actually bouncing it off the table like a rubber ball? The slime rubber ball transformation is what makes dilatants interesting.

The incredible, counter-intuitive properties of dilatants make them really interesting for novel engineering applications. Product designers are using these materials in sporting goods, body armor, phone cases and more. These materials can be worked into designs where low-speed flexibility is allowed and high-speed impacts are prevented. Some polymer compounds can even be blended and molded to always retain a specified shape while allowing or preventing flexing based on the rate of change in applied forces. An easily accessible way of experiencing the properties of this effect firsthand is to mix up some oobleck. This is just a funny name attributed to Dr. Seuss for a 3:1 mixture of cornstarch to water. Mix it up yourself, or watch these college students have fun with a whole pool of it.

Photo by Kyle Brinker on Unsplash

The 5 Dysfunctions of a Team