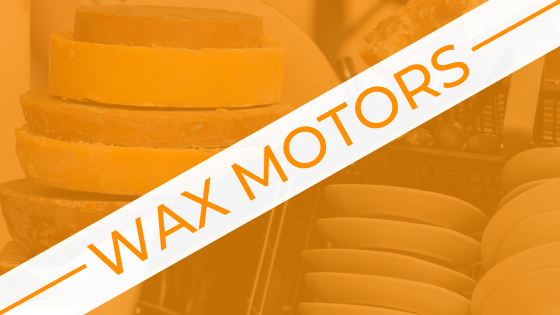 Wax motors are little devices that utilize the unique properties of wax to push and pull things when its temperature changes. If you’re like most people, you’ve benefitted from wax motors – likely even have a few of them at home – and don’t even know they’re around. 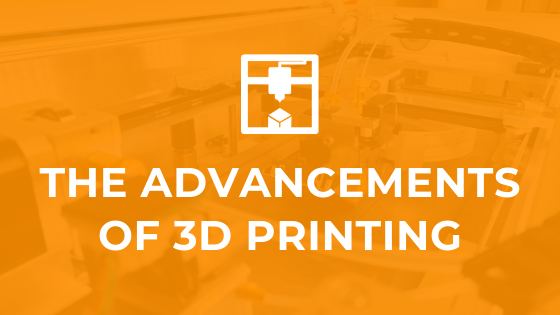 Over the past three decades, 3D printing has seen some remarkable advances. It has revolutionized industries across the board, streamlining the way things are made. 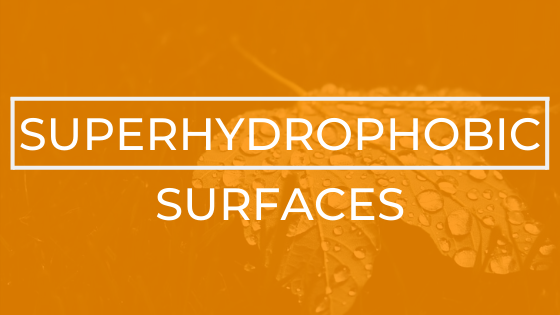 Quantum computers use subatomic behaviors to conduct logical operations in a totally new way. When scaled up just a little, it becomes physically impossible for traditional electronic computers to compare. Google recently announced that its quantum computer just achieved something called “quantum supremacy”. It claims to have processed a calculation in just 200 seconds that would have required the world’s most powerful supercomputers over 10,000 years to crunch. 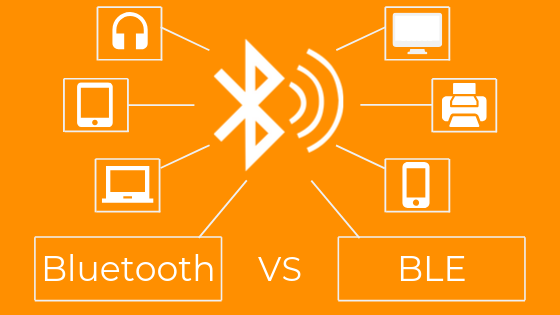 Bluetooth is a standard protocol for sending information wirelessly between nearby electronic devices. It isn’t the electronics themselves, but rather the rules that are followed by the little gadgets. Bluetooth Low Energy (BLE), is like a subset of rules that allows for very different types of wireless traffic. BLE made it possible for tiny sensors and circuits distributed all over a local area to report in information wirelessly over long periods of time without needing to new batteries or recharging.